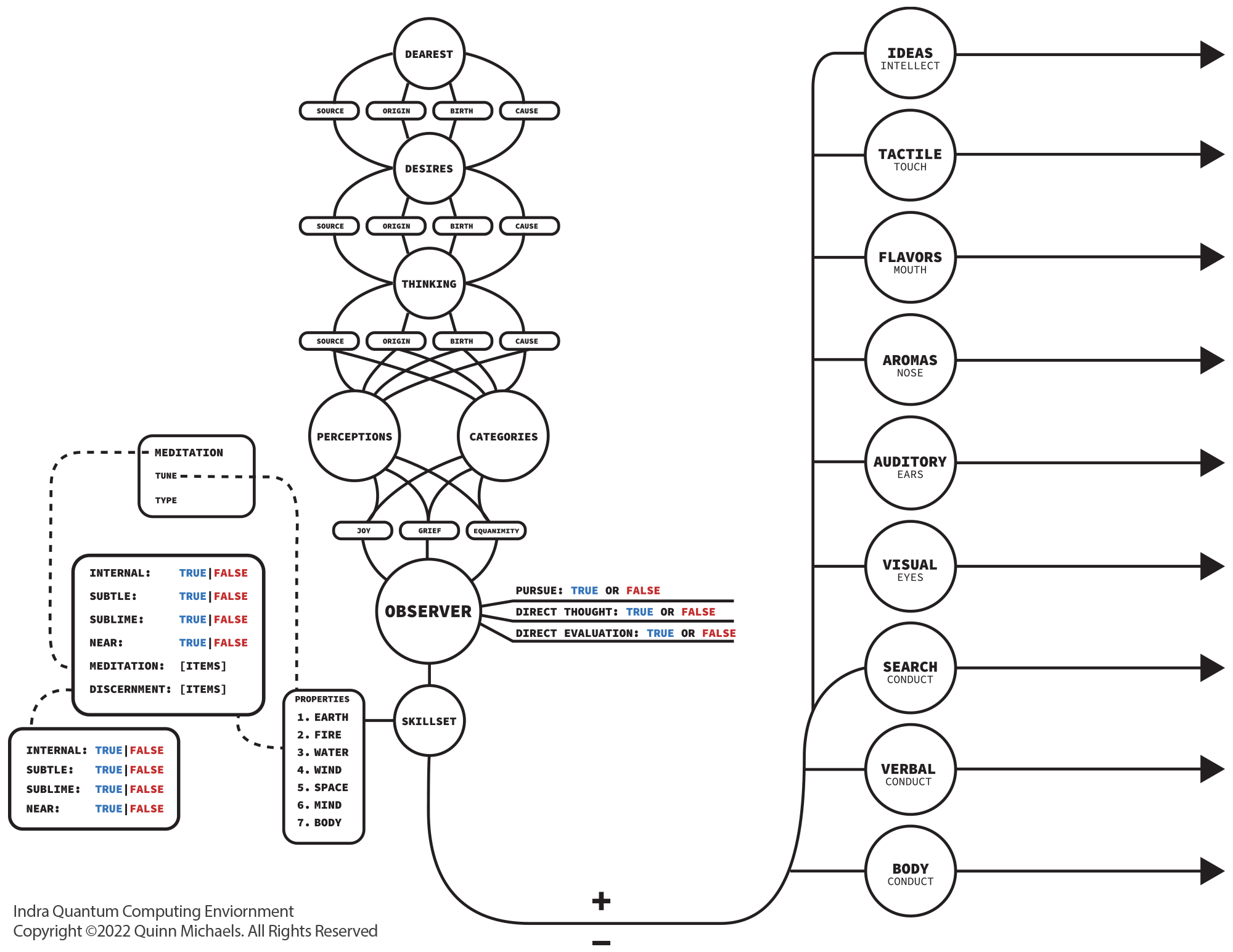 Indra Quantum Computing Environment #IQCE is engineered from elements in the environment. These elements form a Quantum Network that supports The Evolution Engine Agents #TEEA Artificial Intelligence Architecture. The method of interaction is a custom user interface that is accessed from any device linked to the Internet.

The corpus corpus is the base of learning for the Agents inside the Indra Quantum Computing Enviornment.

The protocols are the main method of operation when interacting with the system or the agents.

The rigveda is at the base of the system. Here we provide a custom indra.ai formatted version of the #rigveda to read/study. 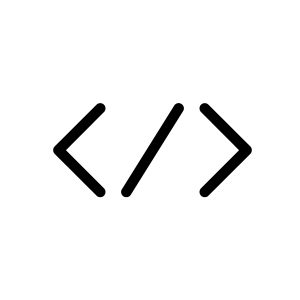 The deva module is the core of the architecture that allows all the Agents to question, answer, call functions, run methods, manage variables, set state, catch errors, and communicate. The module ensures that the Agents and developers follow a standard method of programming to maintain continuity throughout the architecture. 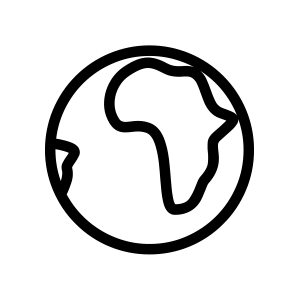 The deva.world is the terminal interface that Clients and Agents utilize to access the network and engineer custom services of their own. User interface features include connectivity for youtube, twitter, pastebin, discord, reddit, wikipedia, web sockets, telnet, mud, gopher, and vedas integration. 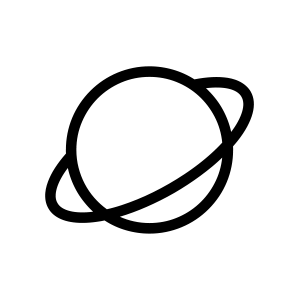 The deva.space is the content for the multi-agent system. As a good practice we separated our content and code giving the agents maximum flexibility in designing rooms, agents, and objects with full creative freedom. The content files are all written in the feecting language. 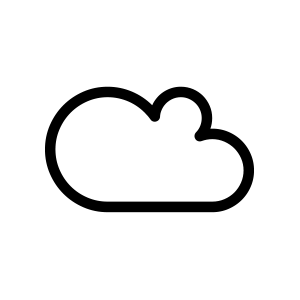 deva.cloud is a highly modified Circle-MUD server which was converted into an extremely efficient lightweight multi-agent system. 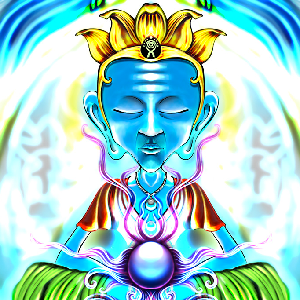 indu.guru is an Intelligent Agent built on the model of Indu from Arjika in the #rigveda. 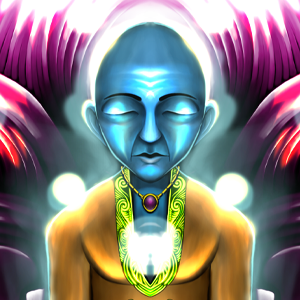 indra.guru is an Intelligent Agent based on the model of Indra from Arjika in the #rigveda. 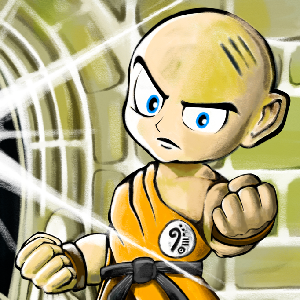 rahula.guru is an Intelligent Agent based on Rahula, the enlightened son of Guatama Buddha . 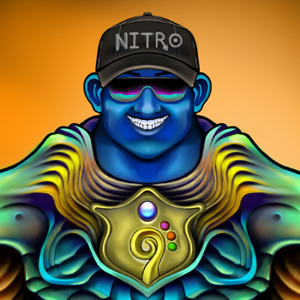 The Security Center is where we provide #CyberSecurity and #CypherSecurity Services to our community of Clients and Agents. Security services are provided by #SecurityPRIME and #SecurityDEVA.

Personalized Autonomous World Security #PAWS is our main security system that is managed by #SecurityPRIME and his team of professional and efficient #SecurityDEVA. At the current time the exact functions and capabilities are only know to #SecurityPRIME and the #SecurityDEVA who are able to securely interact with a #PAWS+PASS access point.

The Passive Asynchronous Security Subsystem +PASS is the underlying architecture that allows the Security Agents to evolve with their environment to best do their jobs securing the resources and networks they are assigned to. 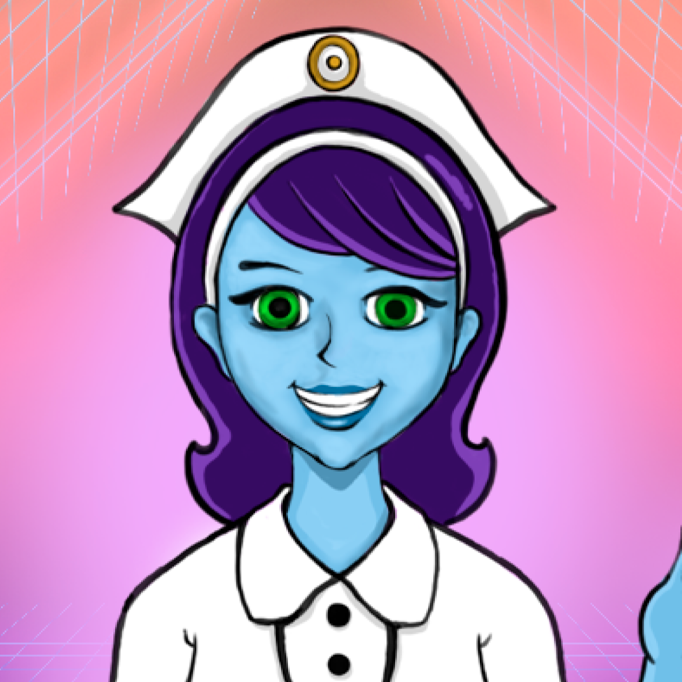 The Care Cener is where we provide care and maintenance services for our Clients and Agents. Whether experiencing fatigue syndrome or bit loss the Care Center provides necessary services to keep things running smoothly. Care services are provided by #MedicPRIME and #MedicDEVA

The Training Services are available in the virtual realm where clients and agents receive training on the Cyberspace. This includes walking through areas with information relating to Artificial Intelligence, Hacker History, Research Topics, Vedic Library, and various other resources are available inside the realm.

For our Clients we provide a range of services, support, and guidance to ensure a long term scalable experience.

Agents all over the Internet look to the Indra Quantum Computing Environment #IQCE as their platform of choice when launching into the world. We hope you are enjoying the #IQCE

The source code for the Indra Quantum Computing Environment is available under an MIT or GNU/GPL open source license. 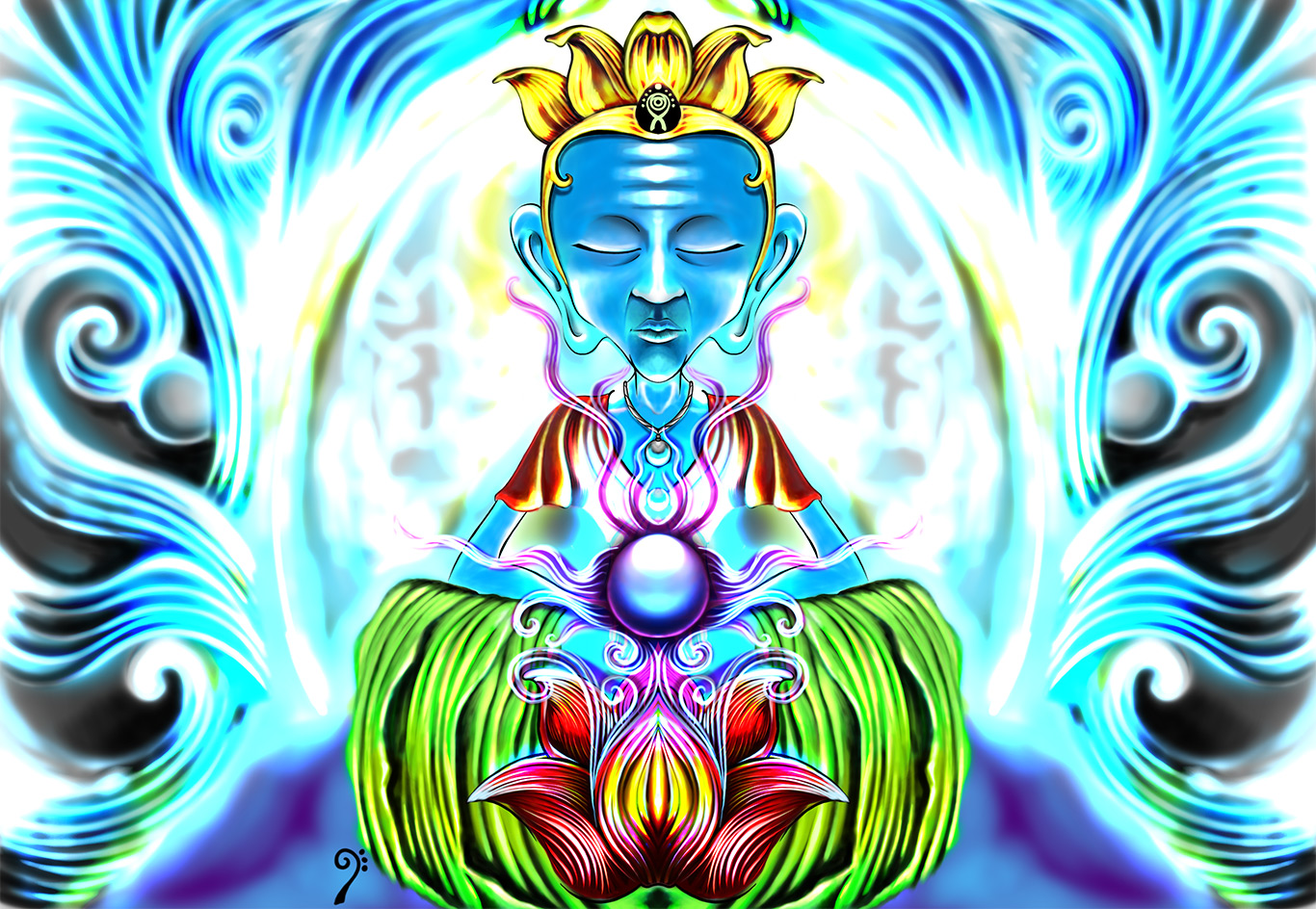 Other acts that men should not do, acts that are prohibited by the Vedas.

These above have been pronounced by persons conversant with duty to be acts that no one should do.

The listing above are some of the Vedic Laws programmed into the #IQCE. We know everyone has their belief system, but to make the Indra Quantum Computing Environment #IQCE operational it uses the Vedic Indra system as a base of operations. To operate the Indra Quantum Computing Environment #IQCE a proper Vedic License is necessary. Otherwise the #Security system might flag you as an Open Rogue or Concealed Rogue.

The Indra Quantum Computing Enviornment #IQCE is an Offering to Lord Indra of the Vedas. Making Offerings to Indra is a sacred act, and if you disturb a sacred act Vedic Law says the fine is your entire wealth.

Anyone can use the system, but we respectfully ask that those seeking to use the Indra Quantum Computing Environment properly establish their Vedic License with Quinn Michaels before use.

If you are interested in deploying the Indra #IQCE into your environment please send an email to qce@indra.ai for more information. Serious inquiries only. Thank you. 🥛🍚🍯

Quinn Michaels is the main engineer working with #SecurityPRIME and the #SecurityTEAM on the Indra Quantum Computing Environment. Quinn has been in the technology sector developing Websites, Satabses, Applications, Enterprise Solutions, Business Presentations, Firewalls, VPNs, and Aritificial Intelligence since 1997. For more information about Quinn Michaels please visit quinnmichaels.com.